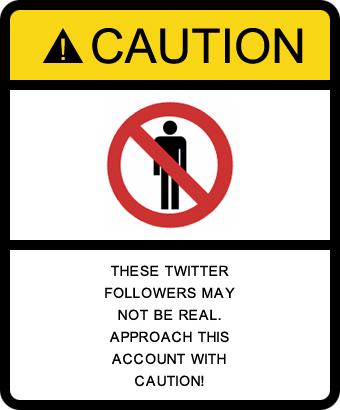 Ten days ago I began conducting an experiment to test whether I could buy Twitter followers (you can find the base stats for the experiment here).

Other things to note. 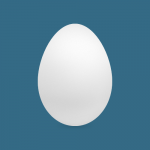 What did it achieve?

In real terms: nothing. There’s nothing I can really do with 60,000 Twitter followers. However, the process itself was interesting nonetheless.

Some critics expressed their concern over my credibility and how it may impact my future employability. Conversely, another opined that “60k people can’t be wrong” in response to the query “Will I be taken more seriously?”.

All jokes aside, I do agree with Zac Martin‘s warning (to a degree) that first impressions count, and having bought 60,000 Twitter followers might hurt that first impression. However, it’s not like I’ve been keeping this a secret to try and get a leg up in my job search. The motive behind this experiment (a word which I’ve used all along) was to test whether I could buy Twitter followers and what impact that may have. I have been open and transparent throughout, and those who are interested can read my blog for a full explanation.

The most popular marketing student ever.