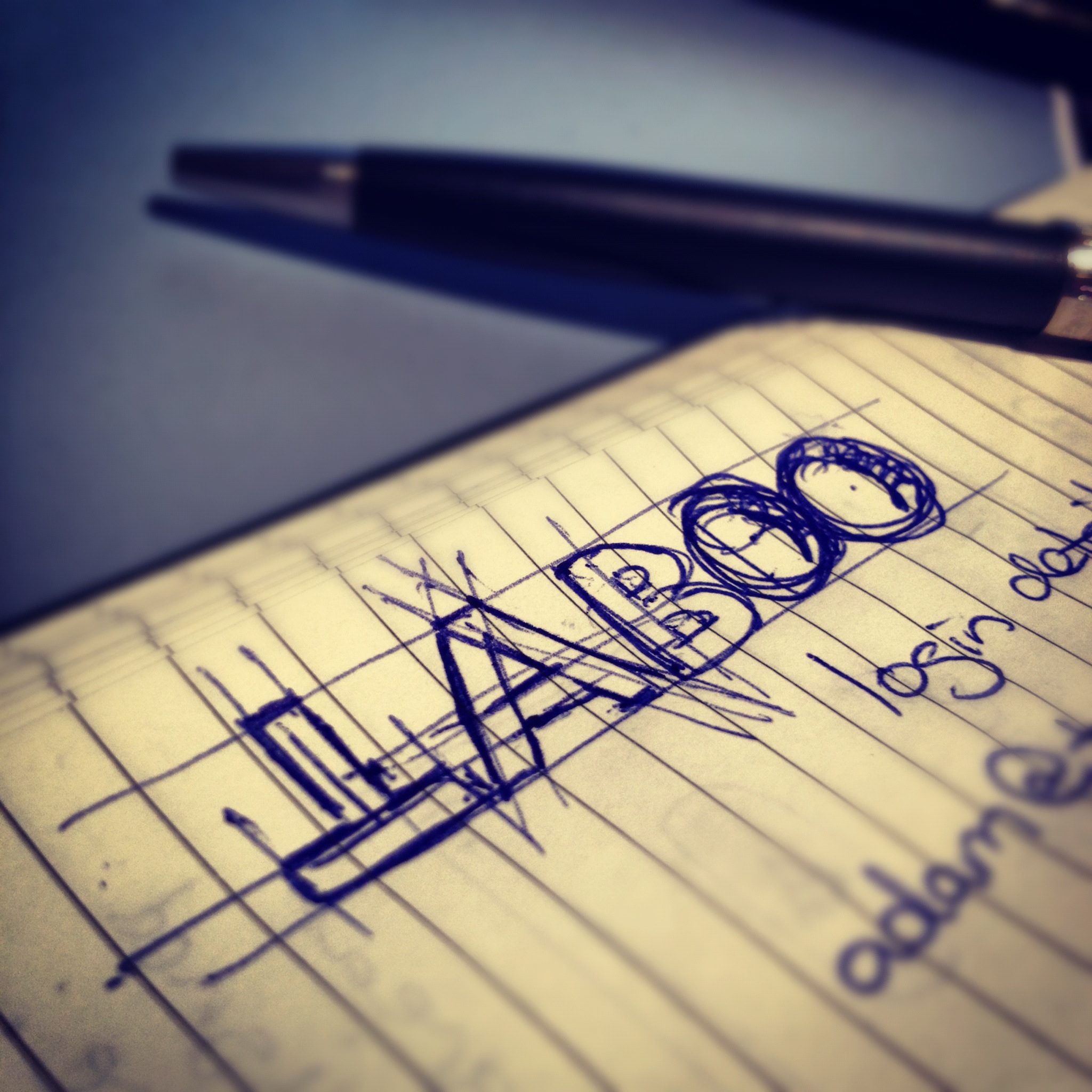 Today is my first day of a 3 month internship with Taboo.

Taboo is an awesome marketing agency in South Yarra which specialises in creative, innovative and youth oriented campaigns. They are well known in the industry for the great work they produce, which is reflected by their long list of big clients. Internships at Taboo are highly sought after and are very difficult to come by. 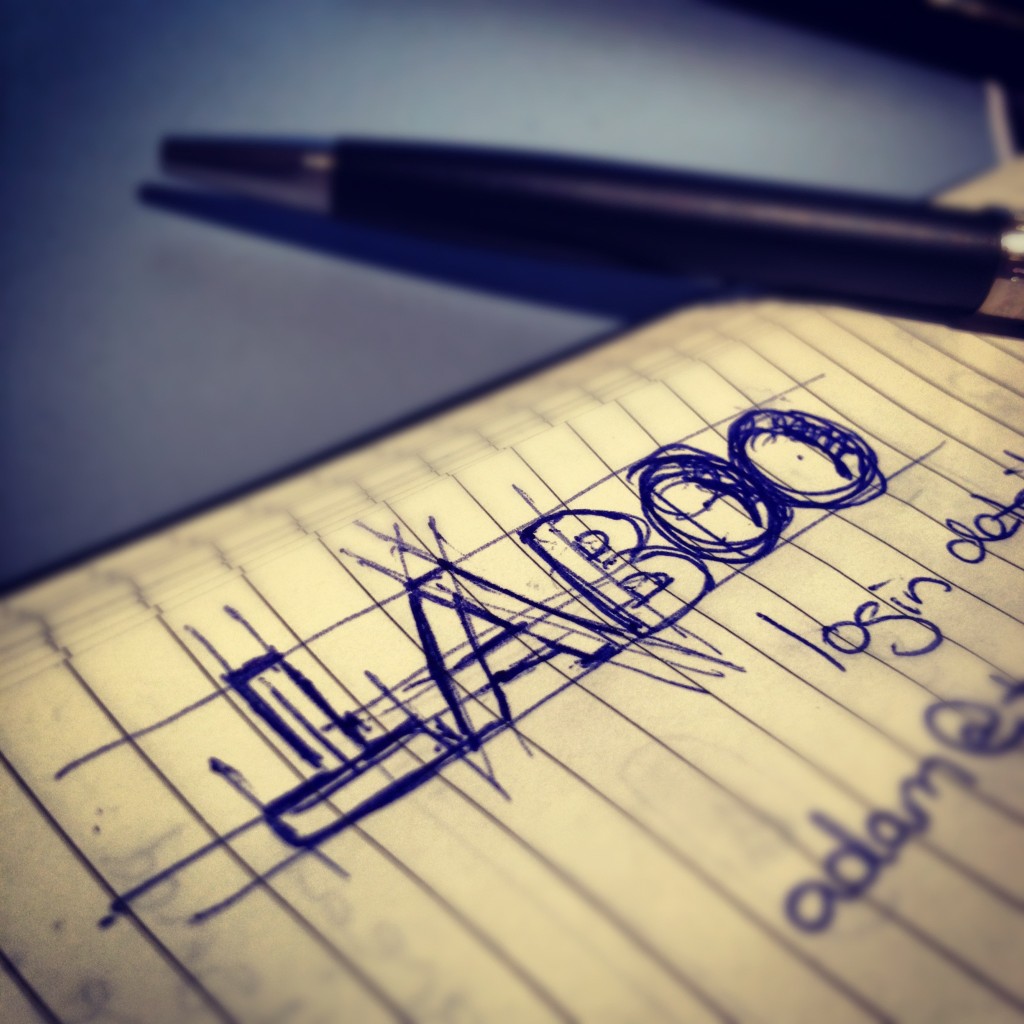 It is at this point that I can reflect and reminisce about the many years I’ve been pursuing a position with Taboo. It may shock you to find out that 2 years ago I applied for the same internship position and was turned down. At the time, in 2010, I underwent a formal application process, interviewed for the role and was knocked back.

As a maybe-a-little-too-self-confident 21-year-old, this rejection really hurt my ego. But many months later, after I’d had a chance to lick my wounds, I met Taboo’s Strategy Director—Richard Hack—at an MMSS careers networking event. We exchanged details and I followed up to arrange a coffee to talk about careers in marketing. We caught up in May this year. I listened, I learned.

Unfortunately there were no internships available at that time; but I kept in contact, periodically emailing the folk at Taboo to remain top-of-mind. I tried asking again for an internship in June/July but due to their business requirements it was not possible.

Just as I was probably falling out of their consciousness, I contacted Taboo agin. In one recent conversation I was told that Taboo receives over 250 internship applications per year! I was warned that they only take on about 6–10 of those as interns. Discouraging as that may be, the other vital intel I gathered was that most agencies are in pitch season at the moment (with the Christmas rush coming up) so it’s best to apply in a month or so.

Instead, I immediately sent an email to those in charge of the internship program, saying:

I understand you’re probably pretty busy at the moment with pitch season, but I’m contacting you now in hopes that I’ll be your first preference when you are taking on new interns. As you know, I’ve been staying in contact for quite a while because I’m very keen to do an internship with Taboo and learn from you guys.

I would love to catch up for a quick coffee to chat about this opportunity at your convenience. When would be best for you?

I scheduled this email to trigger at 8:45 AM last Wednesday, to ensure it was at the top of their inbox when they arrived at work. To my surprise, the phone rang 45 minutes later offering me the opportunity to meet for a coffee that afternoon. We did, and the next day I was offered an internship with Taboo.

It’s been a long, hard slog getting this internship, but I’ve learned a lot from it. I’m now a much more skilled, knowledgeable and mature individual than I was 2 years ago when I originally applied. But best of all, I learned the power of being persistent and doing the hard work of following up.

My internship at Taboo was an overnight success which was 1 or 2 years of perseverance, hard work and following up in the making.

That’s what it takes.

The second final paragraph in this post is adapted from a quote by Biz Stone (Co-founder of Twitter) on timing, perseverance and hard work.

10 Replies to “How to get an internship: persevere, work hard and follow up”