Humour me with a quick experiment: run a Google search for the keywords “yd refund” or “yd refund policy“. If your search results are anything like mine, you’ll see a blog post written by Adam Jaffrey on 8 Jan 2010 in the top few results (it’s called Start your complaints at the top | by Adam Jaffrey).

END_OF_DOCUMENT_TOKEN_TO_BE_REPLACED

It’s an interesting keyword to aim for though; as I’m not sure how much traffic you’d be hoping to draw from Google searches of the word “fin”. Still a valiant effort, however, polling top result even above the Wikipedia article explaining the conventional fin. 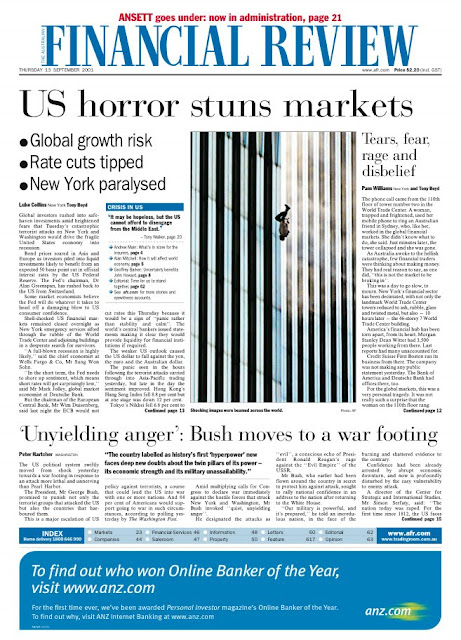 Also notable: The Australian Financial Review did not poll on the first page of either Bing or Yahoo! searches for the keyword “fin”. Very intriguing! 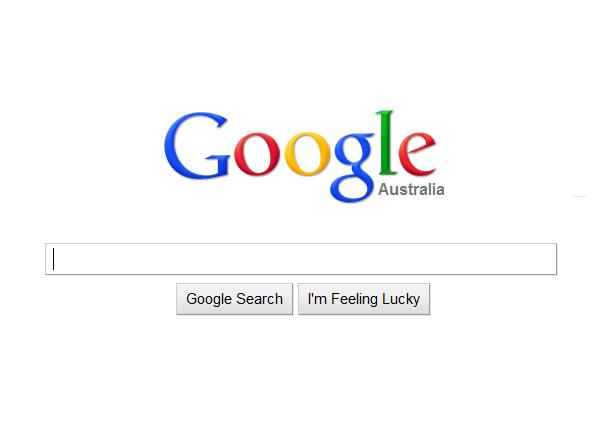 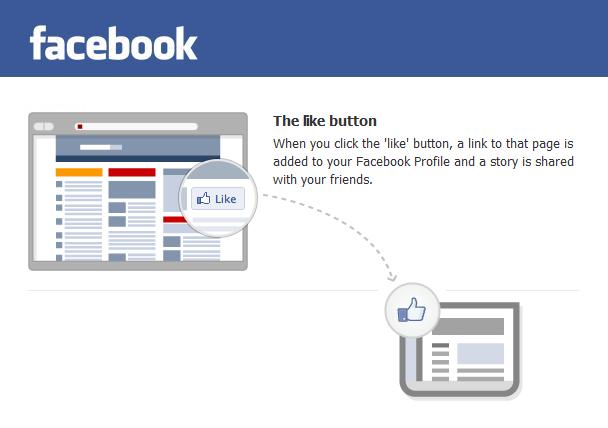