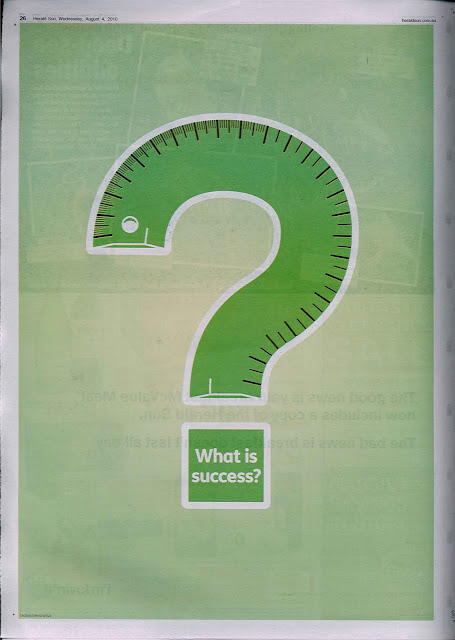 5 Replies to “When Advertising Fails – Part 4”