A somewhat cynical analysis of our emerging young stars:

How music labels manufacture a ST★R.

Follow these six simple steps:
Don’t forget to drop them when the cash trail runs dry. They’ll eventually be forgotten and join the halls of one-hit-wonders.
It worked for these once-stars (remember them?): 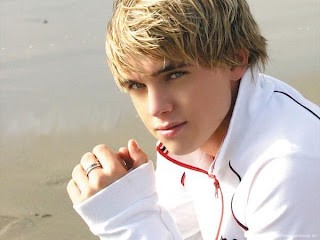 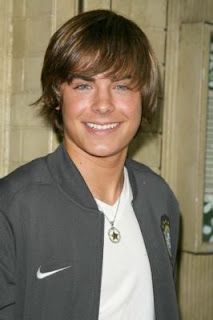 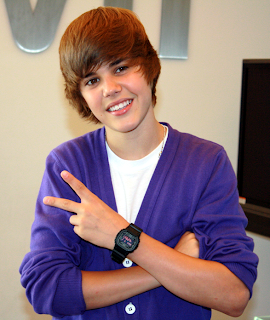 Justin Bieber (Island Records, Universal Music Group)
(Image source: http://upload.wikimedia.org/wikipedia/commons/5/58/Justin_Bieber.jpg)
But hey, I’m sure it’s good while it lasts. I expect it pays very well, in fact probably more than anyone I know will ever earn!

Update: I had to alter some of the text in this post as it was giving me SEO ranks for unwanted keywords…

Update 2: For a much more insightful analysis of why Justin Bieber has been successful check out Why you need to be following Justin Bieber by Julian Cole.

If you’re a regular Facebook user, you’d have probably noticed that Facebook recently trashed it’s “become a fan” language and opted for a more generic “like” feature for it’s branded pages.

In a way, this seems a more intuitive way of connecting to brands you “like” not necessarily a “fan” of. Becoming a fan does seem to imply an intimate connection with the brand which requires more user commitment. This is detrimental to marketing a brand, since users that brands wish to be influencing and converting need to be engaged before “becoming a fan” to begin with. Facebook’s decision to transition this language to “like” a brand attempts to fix this problem.

Here’s the document explaining the change:

What’s the reason for this? Revenue!
Most Facebook pages gain their user connections through Facebook advertising. So essentially, Facebook is endeavouring to double their revenue from brand advertisements with a simple terminology tweak.

They claim that liking a brand is a much more natural option that will streamline the site, but as Julian Cole contends on his Adspace Pioneers blog, it may actually create more confusion as to which Facebook adverts are for Facebook branded pages, and which are for external websites.

What do you think? Do you “like” Facebook’s new terminology? 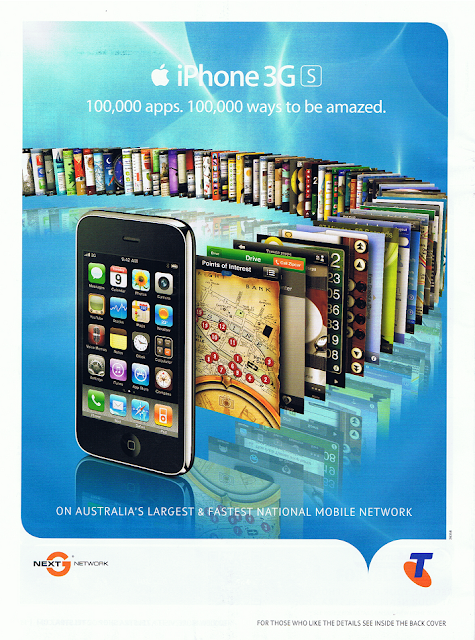 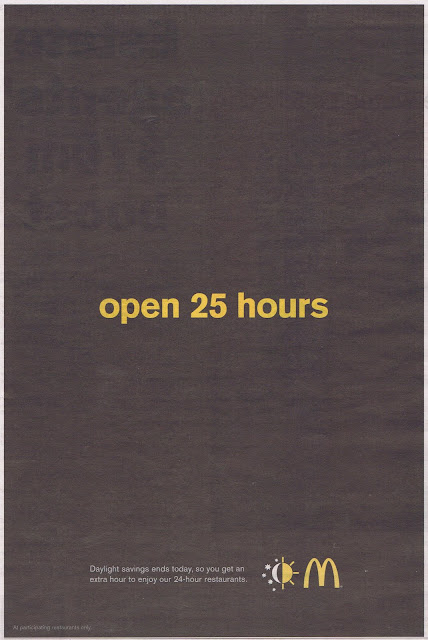 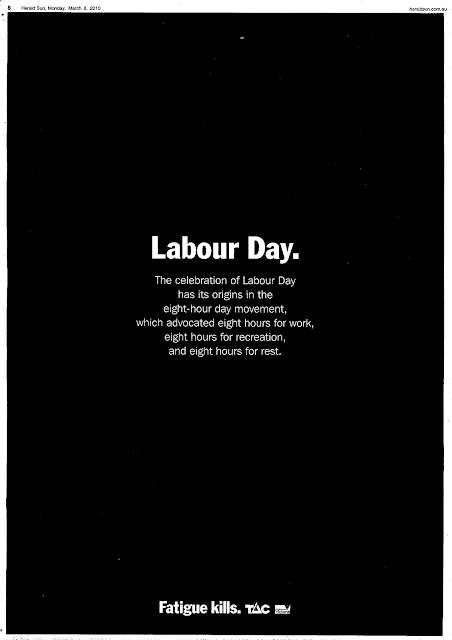 Wolfram|Alpha is a mathematical computational knowledge engine. Instead of searching the web and returning links like a conventional search engine, it generates output by doing computations from its own internal knowledge base and publicly available data then expresses it in a structured and intuitive manner. It really is quite amazing. Make sure you check out the introductory video, it’s something you do not want to miss!

Back in 2009, Wolfram tested their mobile optimised website as a trial for their iPhone App. Upon the release of the iPhone App shortly thereafter, they pulled the mobile website from free use and were controversially charging in excess of $50 for the Wolfram|Alpha iPhone App! This staggering price was clearly not a successful strategy and failed dismally. 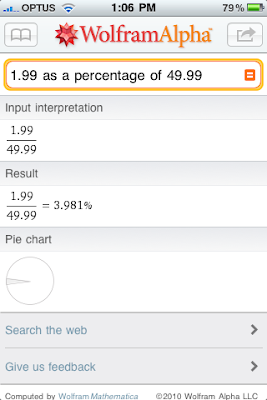 However, over the past few days Wolfram has re-evaluated their strategy and decided to drop the price of their iPhone App. The price drop comes as Wolfram release their new iPad formatted App which comes at the same low price. Also, the mobile website is back!

The announcement comes as Wolfram is uncharacteristically offering to refund the cost of the App to customers who are unhappy with their original purchase. It’s not unusual for companies to amend their pricing strategies, however it is odd for one to offer refunds to customers who paid the high release price. Visit http://www.wolframalpha.com/iwantmymoneyback/ to claim the refund. 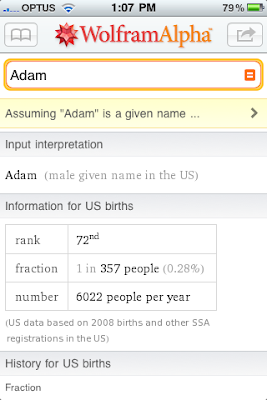 Commentary: Kudos to Wolfram for acknowledging their fault and fixing the problem. This is a great way to rebuild broken customer relationships, and gain new ones (I bought the discounted App!). Toyota could take a leaf out of the Wolfram|Alpha book next time to avoid their PR nightmare! 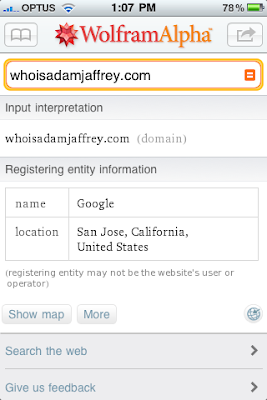 Check out Wolfram|Alpha at http://www.wolframalpha.com/ or try the search box below: